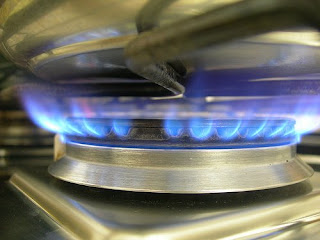 kept busy in the kitchen, pottering around like mrs potts would in "beauty and the beast", trying to make right what were predestined culinary disasters right from the start. the pots were boiling over, spewing smells of fragrant ruin. little comfort was taken in the congee that turned out barely presentable since gone were my taste buds with a taste test gone wrong. nonetheless, sent it over to granny's me did, albeit with decrepit senses. bad timing on top of that, goddamnit.
decided to retry picking up soup making, not my forte honestly, particularly that of the oriental style, though have a rough idea with the recipes. in short, another catastrophic nightmare. fifty over hours over a slow fire ain't no joke. yet, despite all the effort and time, it was pretty much fated to stay in a world where it would reach no mouths and gain no oohs and aahs. sad.
it seems that the pots were not the only ones threatening to boil over, causing splotches all over the stove. along with them, as if singing a similar tune, were my own emotions, bristling and churning in smoldering effervescence. honestly, would not be surprised if the kitchen went up in smoke, really. 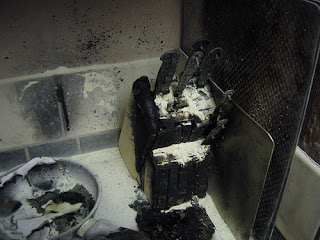 I would eat anything you cook. Anytime.