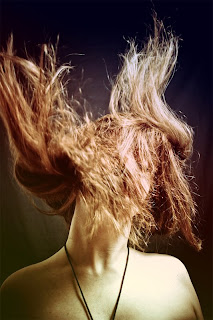 there is a knowing that brilliant talent is all around, waiting to be discovered, if only to be uncovered. boundaries are set by one, and therefore, through logical deduction, that would technically mean the boundaries can be pushed, and readjusted to fit one's needs and wants. and if all else fails, guess it falls back on the "fail safe" option of "just settle for...".
at the very end of it, it really matters not, not one teeny weeny bit. it is found, that perhaps, one is really no more special, and is pretty much just as mediocre as the rest of the fish in the sea. oh merry merry me, oh so sad, but oh so true.
that said, there is no harm appreciating the beauty in the brilliant talent found in others that one so lacks in all entity. so where have failed to express in any capacity, here is a little piece that spoke volumes to and for me, all about you who has recently left all of us for a better place we know where you know no sorrow or pain. in my words, in my world, in that very way me know how.
Posted by the chubby dodo at Monday, November 30, 2009 No comments:

if my feet could cry, they would be bawling right about now. that is how it is when it comes to prolonged hours standing in boots, even with the given breaks in between. and whoever does dare say different that such standing is an "easy job", will be stabbed in the eye with those very heels, with a little poke, no, make that a rough shove up where the sun does not shine.
the best bit, is that there is another two more days of twelve gruelling hours of cramped torture. if my feet could have a facial expression put to them, they would probably have that look of excruciation when in constipation from the brutality they have been put through. then again, perhaps, and just perhaps, my feet were just made to cry, or worse, die, god forbid.
bear with me my dear crying to be dead feet, the worst has yet to come. when it is all over, those tears will be dried, and nightmarish fears of broken toes will stay aside. until then, the foot tub, thick socks, bandaids, foot padding and foot rubs are on call, for you to beckon at will, so please do me a big favor, and not die on me just yet.
Posted by the chubby dodo at Friday, November 27, 2009 7 comments: 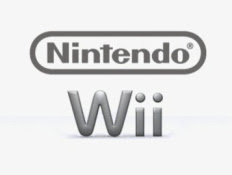 with the coming of this day, daddy reaches yet another milestone in his life. it is a little hard to fully comprehend how daddy is officially now in his golden years and can be considered eligible for that claim to an elderly status, but guess that is how time just slips on by. yet again, it feels just like any other day of the year.
that aside, this special benchmark was earmarked with a rather peculiar, and definitely smashing, prezzie from mommy. so yes, daddy is now a proud owner of a brand new nintendo wii system, big thanks to a mommy who attempts to be hip and hop with the latest trend these days. well, the expression of the year was nothing short of classic, not to mention daddy's words on receiving his prezzie, "wow, you bought a wonderful birthday present for me, for yourself, thank you", brilliant.
in view of how this distressing year has been one of destitution and woe, guess it can be said that there is much to be thankful for in this little blessing that daddy has lived to see another year after all the previous mishaps. for now, the wii has been successfully set up and planted in the living room, with four wee little mee characters created for what is hoped to be more family fun and many more years to come. so in all seriousness, definitely got to say, whee...!?!
Posted by the chubby dodo at Friday, November 20, 2009 1 comment: 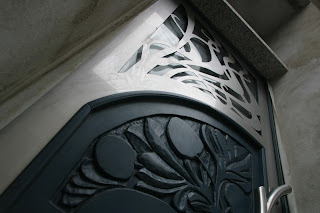 it is often said, that when life throws you lemons, make lemonade with it. honestly, that could not be any harder to do, especially with the searing sting lemons can bring. what of opportunity then???
can opportunity be considered a lemon??? if anything, it is as much a curveball as any other kick ass problem, just a more preferable and supposedly desired one me suppose. should one make the best out of that, or wait for the next, supposedly and assumedly, better one to come along???
a door is a door. a door either to heaven or hell. or maybe, even a door to nothing at all.
Posted by the chubby dodo at Monday, November 09, 2009 1 comment: 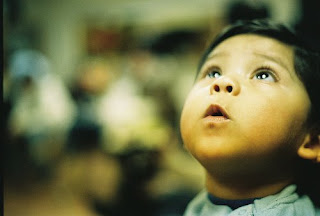 a close girlfriend's saying always rings at the back of my head whenever am at the candy section of the supermarket or walking past a chocolatier, and even moreso when things get a tad too bumpy for liking. she is, without a doubt, and has proven on more than one occasion, the saying of "a friend in need, is a friend indeed", especially when that bond spans over years. even though there was no loud rahaha while catching the advertisement, she popped to mind when it came on, and well, got to credit cadbury for its creativity.
Posted by the chubby dodo at Tuesday, November 03, 2009 No comments: 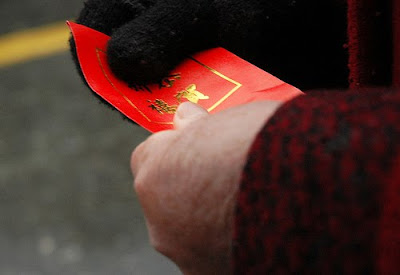 it was one of those out of the blue random things that just happens when one least expects it. mommy found an old red, or rather, gold, packet that was hidden in her mountain of clothes, with my name in a familiar scrawl across the flap of the packet. she handed it over, and recognizing the handwriting, said it was from godmommy for this year's lunar new year.
gingerly holding that golden packet, a little of a flashflood went through my mind's eye. although she had been having pains everywhere, and trouble with her failing eye, she never forgot. the strength in her penmanship in those few alphabets in my name reminded me of the painstaking effort she took just to ink those few letters down, hopefully lovingly, perhaps also well knowing that might be her very last since she was already on a countdown.
it was a tad hard not to feel the pinch of the pain that came, for it struck a swift blow. have pretty much already put that packet away for safekeeping, stupid and impractical as it might sound to some not to take the money out of the packet and use it, or save it at the very least. yet, it was the last, gift and well wish and whatever more it could be and was meant to be, despite its lateness in arrival, and somehow or other, much of me would like to keep it that way, silly as it may be.
Posted by the chubby dodo at Sunday, November 01, 2009 2 comments: