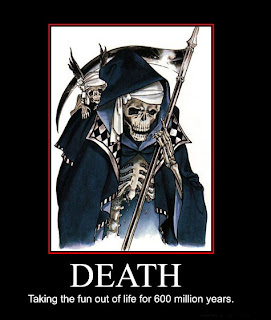 another to add...
another who left...

another unexpected goodbye...
Posted by the chubby dodo at Saturday, August 29, 2009 No comments: 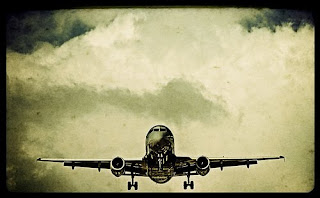 gonna take flight...
Posted by the chubby dodo at Tuesday, August 25, 2009 No comments: 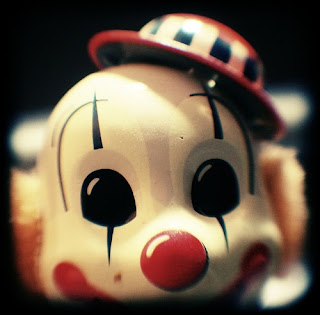 endless days trawling all around...
pattering raindrops on the ground...

to non celebrating non chalant bored out of your wits smarty pants, happy birthday you, sorry, make that happy belated birthday. and you can jolly well go "parabéns para mim". go figure.
Posted by the chubby dodo at Thursday, August 20, 2009 No comments: 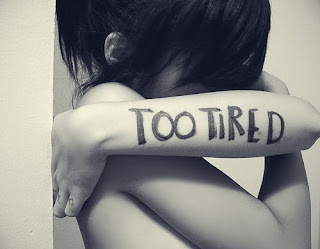 one gets really tired when the yammering from all the drilling by the construction upstairs kills what little of one's sleep over the period of god knows how many days by now.
one is exceptionally tired at the thought of being the probable cause of someone's want of death.
just really too goddamn tired for anything by half.
Posted by the chubby dodo at Wednesday, August 19, 2009 No comments: 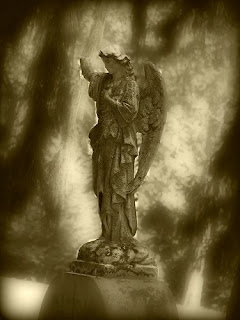 days like these make life beyond painful. something is up in the air, and everything that could go wrong has gone wrong. a dark cloud is hovering over my angel, and it is worrying, very worrying, though the worst part, is probably knowing it was, no, is all my fault.
Posted by the chubby dodo at Saturday, August 15, 2009 No comments: 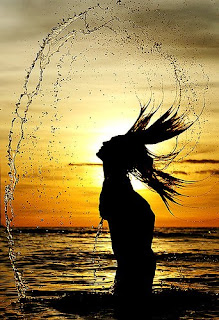 work trips can be both business and pleasure, if the former is completely accomplished, and the latter in monitored moderation. one thing is for sure, the weekend was quite a splash, in more ways than one. was one of those lucky ones who had the better and worst end of the stick all at once, but guess it could be considered all part of the fun, if one can genuinely think of hitting the waters, no, make that being flung and go flying into the waters, not once, but twice, from a banana boat ride due to mischievous sabotage from the boat man, and having the body pretty much battered and bruised from the hard hits.
pretty much was up the whole weekend work trip doing a little unexpected caretaking, now it is just a matter of crossing the fingers that there is no further whiplash from the happenings. if anything, the girlfriend was right in saying "alcohol and girls equal trouble", though in honesty, think "free flow alcohol and girls equate to disaster waiting to happen" is more like it. it is a record in itself that there ain't no body count, though the aftermath ain't much of a pretty sight either.
that said, the beautiful beach scenary and some of the nicer bits of the schedule that was gotten for the shooting totally made up for all the icky misgivings. a powdery sandy beach, with sand creamy white and unbelievably soft that my feet were in foot heaven, not to mention the aquamarine crystal clear blue waters by the shore, and the gradients of blue spanned across the sea. a wondrous sight beyond description indeed, and with it, an unexpected reminder of promises unfulfilled, and unrealized dreams.
such splendour with its twinge of simplicity is definitely more than enough to want to head back again for a short getaway on my own, just to have time and space away from it all, and somehow find headway with where things are going, or seem to be at least. and perhaps, just perhaps, sense and sensibility will all come crashing back, with a renewed clarity, just like those very waters, in sure repetitive waves against the shore. and in a reluctant departure, the troubled worries will unwittingly, somehow or other, be left behind.
everything of late has been pretty much like mortal combat, and survival of the fittest is getting a little too tired for liking. a rat race this is, and a bloody brutal one at that. wonder if would eventually end up making some big splash, alongside an eyecatching headliner going, "dead for nothing".
Posted by the chubby dodo at Wednesday, August 05, 2009 2 comments: 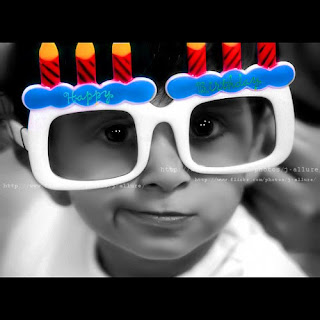 rushed like mad after the overnight work trip so as to be able to celebrate mommy's birthday with her, even if it is only for those last few minutes before the clock strikes twelve. well, made it back in time, with a little surprise on the side for her, only for the cat to be let out of the bag, by an all too practical daddy who did not think twice despite the specific reminders to keep mom. it really bummed me and took the surprise out of "surprise" literally, especially after all the effort to try to get it done somehow.
it was not very much, just a simple cake and a softly sung song. one can only hope that mommy did not mind that it was that drib drab given all the last minute happenings. at least it can be said, without all the fancy ado, in all its true plainness, it is with all one's well wishes and love.
moral of the story, never ever trust your daddy to keep a surprise, it can only get spoilt. that aside, got to give him credit for coming to pick me up so that am able to make it back before the cinderella hour, so guess that cancels out his undoing. so yes, once again, happy birthday mommy.
Posted by the chubby dodo at Sunday, August 02, 2009 No comments: