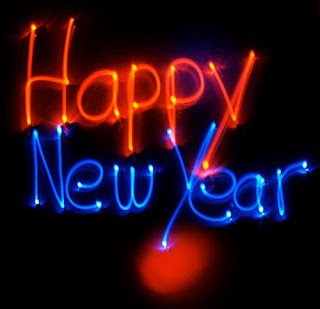 the new year is about to commence in god knows how many more hours, and it feels no different than yesterday, and would probably feel no different than tomorrow. the whole bulloo about a fresh start and new beginning is just an outright lie to oneself. no point kidding oneself, that is just way too much effort spent on a fabrication of a lovely tale that just ain't.

the end of this year is spent no different than the last, working. many think it insane, my parents do not quite approve, though for reasons rather different from the others who are making merry. well, that makes me me, after all, who ever said that was sane to begin with???
as the hours ticker down, wonder what it would be working this last moments of the year at yet another place, and only heading back to my crypt at the first sunrise of the new year. way to go. happy new year, my foot.
Posted by the chubby dodo at Thursday, December 31, 2009 4 comments: 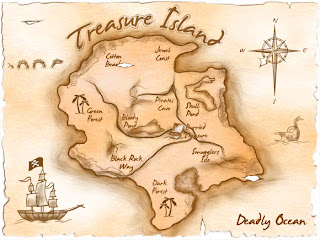 remembered coming across and reading a really interesting article in the papers on how a girl left little notes with scrawled love and doodled affection all over the house. hidden in all the most unlikely of hooks and crannies, the game of treasure hunt was one of the few things that have kept her parents going. the little girl had carried out her operation of "hide and seek" in secret, in the midst of her painful suffering, well knowing that her days were numbered, yet also knowing that she had to leave something behind.
her going was no doubt a lamentable tragedy to have to stomach, no parents ever want for their child to have an early departure. then again, death is never an easy pill to swallow, though chew, digest and crap it out, or chew and spit it out one still has to. at the end of the day, it does not really matter which way, especially when the end point is, supposedly, somewhat the same.
it was written in that article that her parents are still playing that game of treasure hunt till this day, always hoping to find buried treasure in a new little note hidden behind somewhere, in between something. each time, a new revelation is found in the middle of all the bittersweet memories and heartjerking tears. what this little girl did, is beyond admiration, and what she left behind, brilliantly priceless, though the best part, really, is the fact that she was only five.
Posted by the chubby dodo at Sunday, December 27, 2009 No comments:

just ain't quite the same... 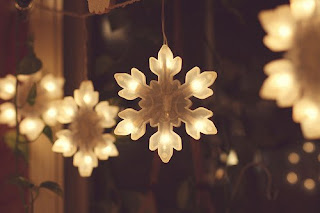 christmas time, mistletoe and wine. not. far from it.
the tree was painstakingly put up and carefully decorated with slow but loving hands because that was a missing piece of the christmas picture last year. the colors and background that you missed out on and would never be a part of, ever again. guilt and pain hung about in the air like the christmas stocking on my door.
there was no way christmas cheer could perk up the solemn atmosphere and make everything go away, even if for a little, seeing how season greetings were painfully forced out while the present exchange turned into such a sad muted affair. it was quieter, heavier, and somehow, it was just, that element of missing something, though in all honesty, think it was more missing someone than something. christmas just ain't quite the same without you.
Posted by the chubby dodo at Friday, December 25, 2009 No comments: 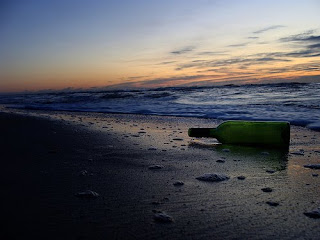 watching the sunrise quietly on the stairs outside as the deejay spins the decks in the background can be quite an experience. yes, was at one mega huge beach party, but not as part of the partying crowd, but as one of them worker bees to serve the crazy mad alcoholics. the words "bone tired" cannot even faintly describe what the night was like.

in all seriousness, all hell breaking loose is a stinking understatement. the night, was just yet another reminder, as to why am a big fan of staying away from places like these, and how me really rather choose death by a guillotine than to evolve into such a creature, no, gargoyle, of the night. one shalt not insult the good name of a creature.

walked into the party entrance in the evening, and pretty much crawled out that same entrance the very next morning, a good backbreaking voice shattering twelve hours later. amazingly slipped through the whole thing intact, with plenty of free mindboggling but awfully hilarious entertainment to keep me sane. the world was seen, yet again, through a different set of eyes, from innumerous deviant angles, so yes, good morning sunshine.
Posted by the chubby dodo at Saturday, December 12, 2009 No comments: 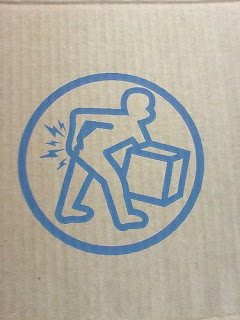