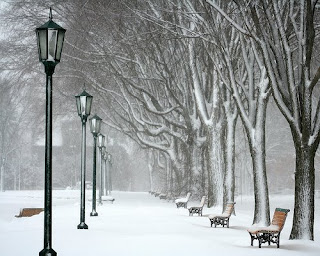 it has been nothing short of a hectic hayday. it is pretty amazing that am still alive and not choked by a hundred and one things that have been ongoing. it has been quite alot of work trying to organize the "big move". no easy feat doing it all on one's own. go me.
the flights here were not as bad as thought it would be. my long ass flight to the old time, not so favourite, frankfurt airport was the most relaxing that have had in a long while, thanks to being a solo passenger in a little row of three seats. no offence to the german boyfriends and girlfriends out there, but frankport really ain't my cuppa tea, especially when one has to walk from one end of the terminal to the other, carrying one's "home" without the help of a trolley, and still having to go through two to three security gantries, depending on the gate, just to get to the next transit flight. it is probably every traveller's hellish nightmare, no doubt about that.
well, basically stretched and sprawled my lazy and painfully cramped bones across the seats with three pillows and a cozy fleece blanket when it came to needing that short snooze time. scoliotic bliss. transit flight was not too bad, and the welcome mat was good, considering had the surprise and fortune of having the good old housemommy pickup, with a heartwarming fat squishy hug to boot. housemommy was even nice enough to pick up a coat at the apartment for me because she was worried that me would forget it was winter and just freeze up. the winter could get no sweeter than that.
so right here and now, am in the land of the cold where the nights are long, with days as grey as ash, and totally freezing my ass off because it is probably all of ten degrees and below out. in any case, before one can say "supercalifragilisticexpialidocious", it would be the act of gone in sixty seconds. make that gone in a week.
walking in a winter wonderland, correction, make that living in a winter wonderland. so much to do, so little time. goddamnit.
Posted by the chubby dodo at Wednesday, November 12, 2008