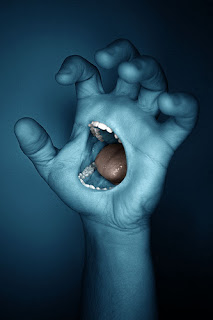 disclaimer: please do not mind and pardon the windbag of a rant... it is the fatigue talking... and crazed lunacy at its worst from deprivation of sleep and no end of severe frustration...